Can Artificial Grass Produce Enough Energy to Power Your Home? 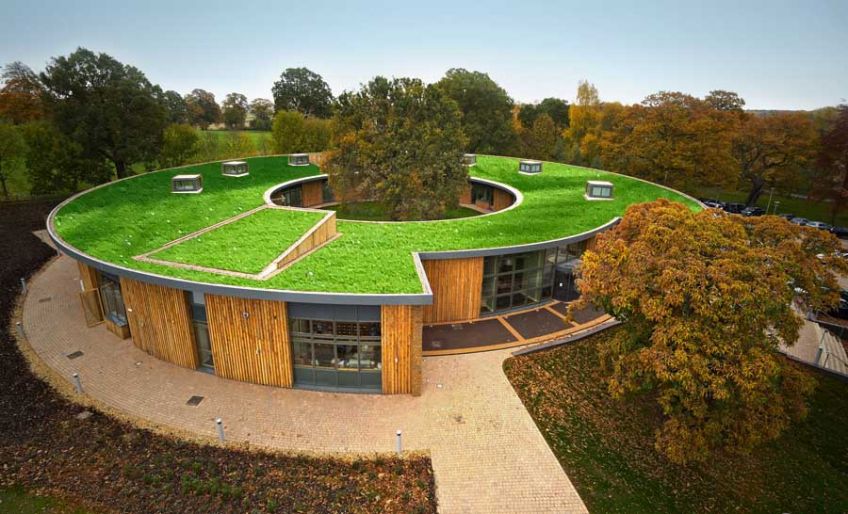 The idea of decorating rooftops with solar panels has been around for a while, but an international team of scientists came up with a new concept of using artificial grass to generate energy. Apparently, synthetic fibers can work as a miniature wind turbine, producing power for the home with every breeze.

The turboelectric generator (TENG) uses strips of artificial grass to generate an electric current. One side of a fiber blade can be coated with nanowires while the other with indium tin oxide. As the wind blows, fibers come into a contact with each other. It allows electrons to pass from one piece of grass to the next, generating an electric flow.

The principle behind it called a triboelectric effect. It’s a type of electrification in which different materials (a comb and hair, grass and fur) come into a frictional contact, and build up tribo-electricity. It’s almost like a chemical bond. Dissimilar molecules exchange electrons.
It can work extremely well in areas when the wind direction changes frequently, or location where windmills are ineffective.

According to scientists at Georgia Tech, 60 strips of artificial grass produce enough electricity to power 60 LED lights. The aftermath predicts that the 3230 sq.ft. rooftop will generate approximately seven kilowatts of energy; enough to power an entire home independently.
The concept is promising, but first, the scientists need to find a cheaper and safer replacement of indium tin oxide, which is toxic and should not be inhaled sense it causes mild irritation in the respiratory tracts.

Another question is still in an open: how to capture free electrons produces by electrification of synthetic fibers? With the provolcanic cell technology (the direct conversion of light into electricity at the atomic level) getting more advanced every day, it’s possible to combine synthetic grass with solar panels placed on rooftops. Imagine a green, beautiful rooftops that generate clean, affordable, infinite, renewable wind and solar energy to meet a power demand! Artificial grass can be an answer! 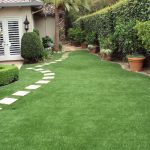 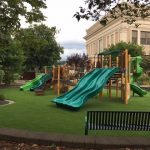